A few words about Stavros Halioris

He was born in Istanbul (Constantinoupoli) on 16th September, 1931. His father Constantine and his mother Eleni came from Mastichochori Vessa of Chios island. His parents settled in Istanbul continuing the commercial tradition of the family, which since 1866 is active in the trade of spices, mastic and chemical products.

In 1962 Stavros Halioris was married to Harikleia Komninou “Lily” as she affectionately called her, whose family is coming from Minor Asia. They gave birth to two children, Constantinos (1962) and Euphemia (1969), who gave them four grandchildren, all boys.

Stavros Halioris  was the founder and chairman of  THRACE PLASTICS S.A. The company was founded in 1977 (Government Gazette 2620 / 9-8-1977), located in  the village Magiko of the  Municipality of Avdera, Xanthi.

He had a deep knowledge of trade and production as well as creative imagination and a thirst for progress.  Stavros Halioris had an amazing ease no matter what environment he was in. In front of  crowds or the few, in front of friends or competitors, in front of the sea, in every country, on every trip, with his always obvious nostalgia for Constantinoupoli and his village Vessa in Chios.

His wisdom, his action, his acts, his creative spirit teach and inspire today. His  behavior was pure and straightforward, without hints, rotations, silences. A gentleman. He faced the problems of his fellow human beings with love, solidarity and sensitivity.

With the foundation of the Social Centre, he realised a vision that he unable to enjoy because he passed away. His wife Harikleia and his children Constantinos and Euphemia support and continue his work in the best possible way. 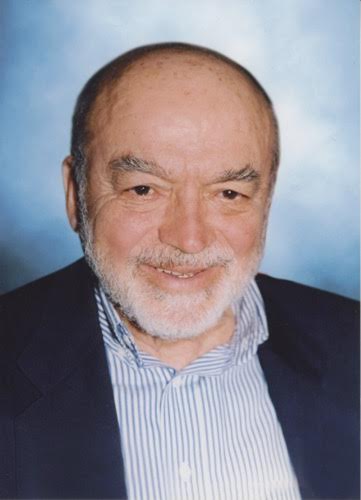